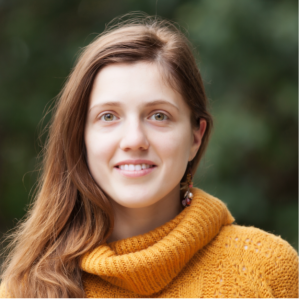 “I never want to go back to being afraid.”

“I’ve never been very good at managing my finances,” admits Jenny, a highly paid sales rep who fell into $62,000 worth of credit card debt. “This was something that wasn’t taught as I was growing up. As I grew up and became independent, I began to apply for credit cards. I admit I like to shop and I guess I never paid attention since we were making such good money.

“I’ve always been blessed with decent paying jobs, but never in my life actually put a budget on paper, to really examine my expenses.”

Despite having steady income, Jenny found that she and her husband were living paycheck to paycheck. “Often times I would use credit cards to buy groceries and necessities and fell further and further into debt.”
Jenny and her husband found themselves walking a very common financial tightrope. They were doing well and did not pay attention to the mounting debt until Jen was late on her credit cards and realized that her balances were getting out of hand.

“I managed the finances and did a horrible job communicating with my husband where we stood financially,” says Jenny. In truth, I was afraid of my debt.

Now I have a plan

“I never want to go back to being afraid to look at where I stand financially. When I called the Credit Counseling Center I was very nervous but after my appointment I was so relieved to have a plan that works for me and bonus, a way for me to communicate with my husband about money. 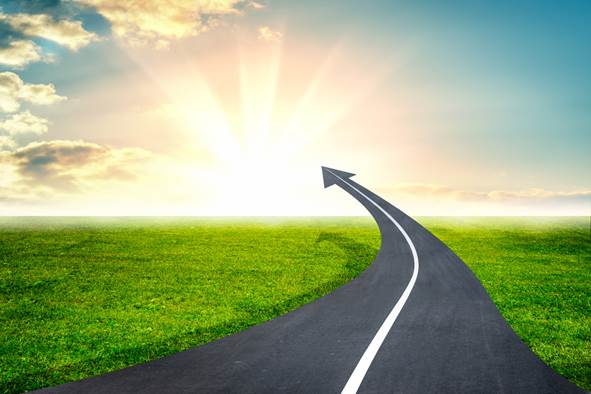 If you’re ready to make a change for the better, give us a call!

Counseling is free and can change your life.

Are you a success story?
We love hearing from former clients. If you’d like to share your story, email us: info@creditcounselingcenter.org