Unemployed in Pennsylvania? You may be eligible for free credit monitoring. Why you should use it. 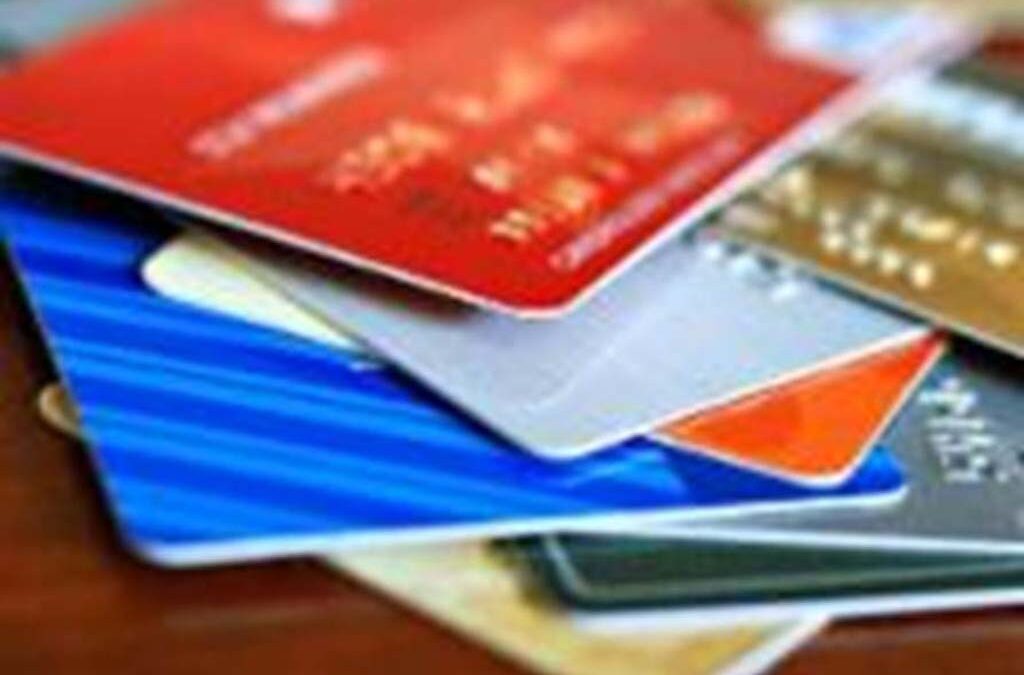 Unemployed in Pennsylvania? You may be eligible for free credit monitoring. Why you should use it

“We see clients from a variety of backgrounds for a variety of reasons; some want to get a handle on credit and control spending, and others want to organize their monthly spending,” Powers-Watts added.”

The Pennsylvania Department of Labor and Industry will soon roll out free credit-monitoring services to all unemployment compensation claimants.

“The commonwealth continues to work with federal law enforcement and other agencies to investigate the sophisticated attacks on our system,” said Department of Labor and Industry Secretary Jennifer Berrier. “While an investigation into the cause of disruptions within accounts is ongoing, we want to protect Pennsylvanians from further harm by proactively providing free credit monitoring.

“We remain committed to working with law enforcement to prevent criminals from stealing public money and to catch those behind it.”

“The prevention of fraud in any way is extremely important. This is a great effort to protect claimants,” Powers-Watts said. “No one wants to become a victims of credit-identity fraud, and just having the opportunity to have your credit report provided on a regular basis for free allows you to put eyes on your credit situation.”

The center has locations in Doylestown, Levittown and Richboro.

“Once your credit is fraudulently used, you have to address it right away, but the damage has (most likely) been done,” Powers-Watts said. “Credit cards are often maxed out, and it could take months to get things completely corrected, but there are steps to take.”

Those steps, Powers-Watts said, are to immediately contact your bank and credit card issuers to inform them of the breach. Then it’s the task of having those items removed from the credit report itself.

“Some (scammers) can also be using your credit to purchase vehicles or using a charge card in your name,” Powers-Watts said. “You have to shut down (the compromised) accounts and notify the banks so you won’t be held accountable for fraudulent charges.”

In 2021, the United Way of Bucks County conducted a survey of more than 500 Bucks County households that struggled to make ends meet. Household incomes ranged between below the federal poverty line to over $100,000 per year. Across all income levels, a bad credit score was a top-five concern, identified by nearly 54% as a significant issue they are personally navigating.

At the same time, fraudsters have ramped up their attacks and technological savvy in the face of the ongoing pandemic.

“Since the beginning of the COVID-19 crisis, foreign and domestic fraudsters have been exploiting unprecedented demand on the nation’s unemployment compensation systems that exist to protect hardworking Americans and their families during times of hardship,” Berrier said. “Fraud detection measures have revealed an increased level of sophistication in the most recent attacks on our system.

“I am reaffirming our commitment to protecting Pennsylvanians’ personal data, thwarting attempts to steal public money and working with law-enforcement agencies at every level to deter, catch and prosecute these bad actors.”

The department noted the majority of fraudulent UC claims are stopped before payment occurs through other antifraud tactics, and ID.me will catch many fraudulent claims when they are first submitted.

Since last June, the department said it prevented more than $4.7 billion in state and federal dollars from being paid out to fraudsters.

Powers-Watts said scammers are “more sophisticated” than ever, and consumers, particularly those already saddled with fiscal hardships, need to be vigilant.

“We see clients from a variety of backgrounds for a variety of reasons; some want to get a handle on credit and control spending, and others want to organize their monthly spending,” Powers-Watts added. “And some clients are doing everything they can to save their homes from foreclosure. Everyone has to have an eye on their credit report and be aware of how things are being reported. It is that serious.”

There are considerable ramifications for either being a victim of identity/credit theft or neglecting one’s report, Powers-Watts said. Those ramifications often include paying exorbitant fees and interest rates, along with the time and effort expending in having fraudulent items removed from one’s credit report.

“Your auto insurance could increase, and the cost of doing the business of life will increase,” Powers-Watts said. “You will have less power to borrow. We don’t typically encourage borrowing, but the reality is most people are getting a car loan and not buying a house with cash, so you end up paying more across the board for basic living expenses.”